The town of Allen was established by Houston and Central Texas Railroad in 1872 and named after Ebenezer Allen, the last secretary of state for the Republic of Texas as well as a railroad promoter. The railroad was extremely important in Allen's beginning. In 1918 a freight and passenger station was even built in the business district! Also home of the first train robbery of Texas in 1878 by Sam Bass and his crew!

The town was officially incorporated in 1953 and after Interstate 75 was built in 1960, Allen's development was unstoppable. Now, Allen is home to over 98,000 people and continues to help top the "Best of" rankings that are released by Dallas Morning News, D Magazine and several other outlets. Allen has been voted of Texas's safest communities, filled with walking and nature trails, fabulous restaurants, and home to one of the largest handicap-accessible playgrounds and spray grounds in the United States.  Click here for a map of Allen Parks and Trails! 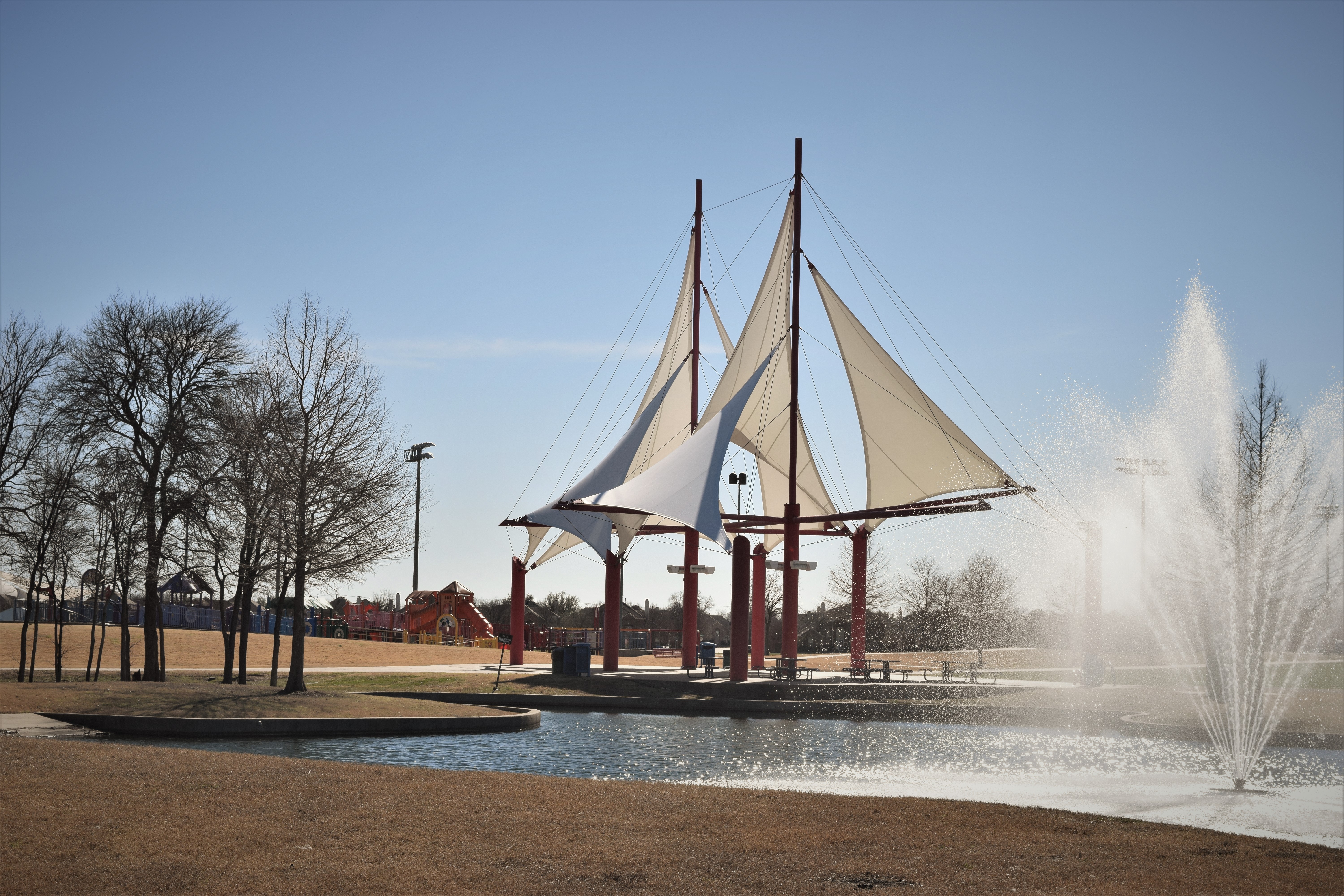 For a calendar of events and more information on the city, restaurants, businesses, and things to do, please visit the City of Allen webpage. 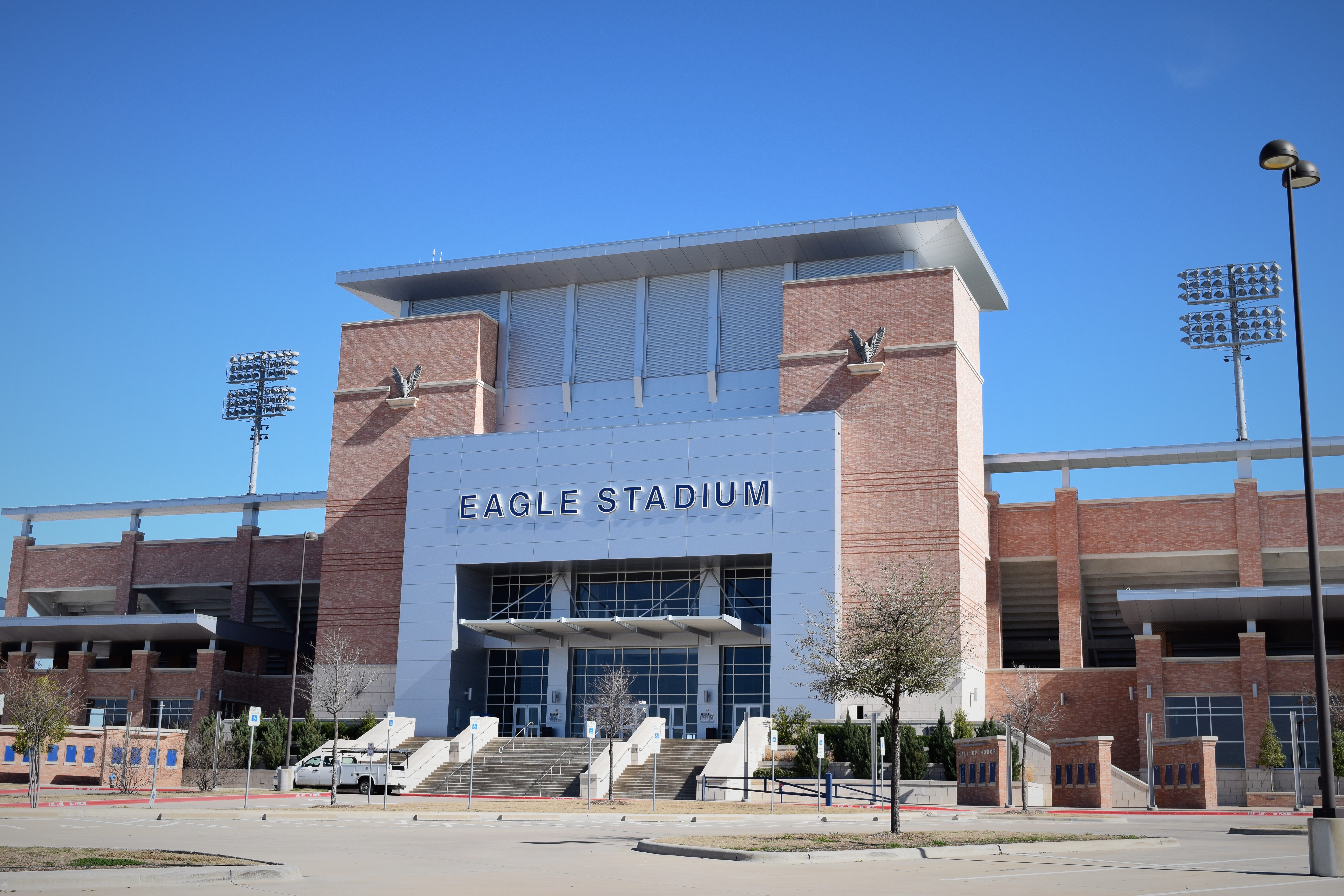 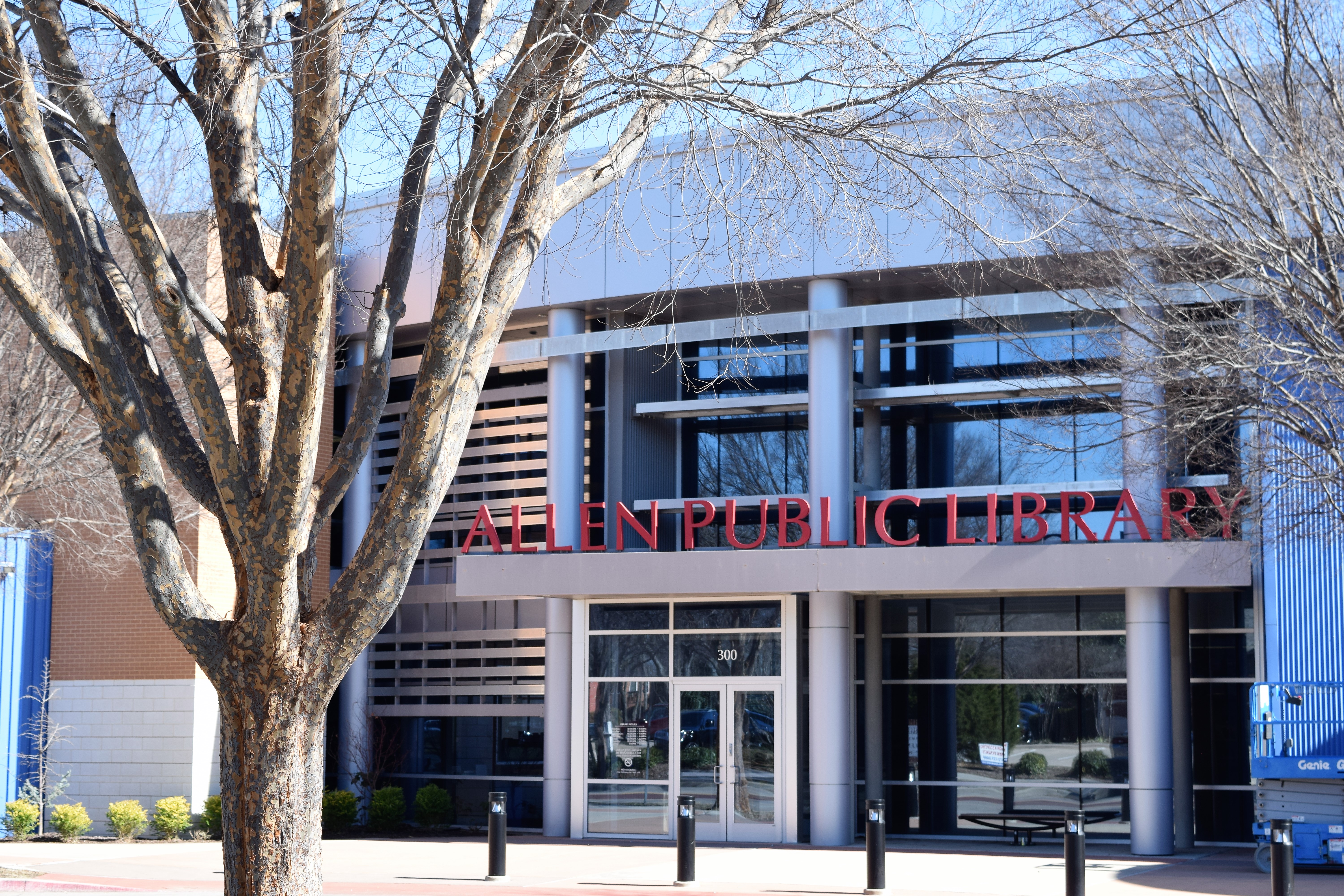